The millions and billions of viewers reach of YouTube gained at a daily and hourly scale has always been the topic of surprise and gossip to how it had everything to make anyone use it. Yeah, that’s right! Since day one, we all have known YouTube as the perfect solution to all our media needs; whether it’s an old classic song or movie or any interview or it’s some new ones. The media on YouTube has never had its lowest, as the views keep on going higher and higher with the passing time. And in fact, we don’t often consider that many people would really watch old media like some are people, but rather instead all that old is gold media is exactly what has kept everyone sane and intact with YouTube at a global scale.

Now YouTube introduced the like feature on its videos by updating the app by the year 2011 and has since been an essential part of the app to portray love or hate for each video there. But in the list of all the top trending videos there the list keeps on increasing each passing day. As the users end to upload videos daily making it a total of thousands of uploads on a daily basis. Now in that puddle of uncountable videos available on YouTube’s platform from around the world in almost every language we can think of, there’s still some that have stranded out to be the top ones. This top rate or most liked videos on YouTube are determined through the like count of each of the videos. And to have a precise look most of the videos from the top most liked videos on YouTube includes music from some of the famous artists; from a numerous range of videos available on the app. Now let’s take a look at some of the top most liked videos on YouTube along with the amount of likes they’ve received up till now.

This 2017’s most viral and anticipated video song of YouTube received the most liked that year. It featured artists Luis Fonsi and Daddy Yankee. The number of like since the time of release of this music video has kept on increasing and has made it a number one most liked video of YouTube with a total number of 36.09 million likes.

Now the second top most loved video of YouTube is also a song which got released back in the April of 2015. Since then this Wiz Khalifa and Charlie Puth featuring songs has remained one of the top favorite songs and has stayed in the hearts of many making its number of likes increase with time. As a result the video has attained a total number of 26.51 million likes.

Now we’ve all found ourselves swinging around with the beat and steps of this hit of 2017, at least more than once. And there’s no surprise in the fact that it has been able to stay in the top 3 of the list of the most liked videos on YouTube. Without a doubt, Ed Sheeran made us swing through his beats once again with this music video, having it make a total of 21.81 million likes up till now.

This music video by Alan Walker was released back in December 2015. And since the time of release it has taken a firm place in everyone’s heart with its beautiful melody. This music video has taken a top place in YouTube’s most liked videos and has still maintained it with numerous fans listening to it frequently. It now has received a total of 18.48 million likes.

Remember how we had no idea what this song really meant and kept recalling it and dancing over it? Yeah, it’s that craze this song created among millions of people that they still find it entertaining enough to keep viewing it. Now this 2012 released music video by Psy has received a total of 16.99 million likes as a total.

This Maroon 5 featuring Cardi B music video is another one that had all of us swinging around and dancing with its beats. Yet, it hasn’t still been old-school yet, as the 2018 released music video has received a total of 15.79 likes making it one of the most liked videos on YouTube.

Hello! Can you hear me? Yeah so I wanna tell you that this heart touching song by Dele hasn’t really left many hearts still.in fact this October 2015 released music video has now gained a total of 15.08 million likes overall. (Also did you go the joke in the start? Um, No? Okay!)

This famous and one of the most adored music videos that have made it to the most liked videos on YouTube by Marshmello, has really steadily taken a place in majority of the music lover’s hearts. So even if it was released back in July 2016, it still can’t be considered old school with its number of likes equal to 14.81 million.

Now this list includes the top most liked videos on YouTube that has all the hit music videos in it, yet if we further look over to the list and search for more according to their numbering, then accept the video “Make This Video The Most liked Video On YouTube”, all the others are really just music videos. This gives us one idea of how a majority of the people around the world prefer listening to songs mostly as their source of entertainment and are music lovers in majority. Yeah well, there’s no second though to that, cause who doesn’t really love music at all? 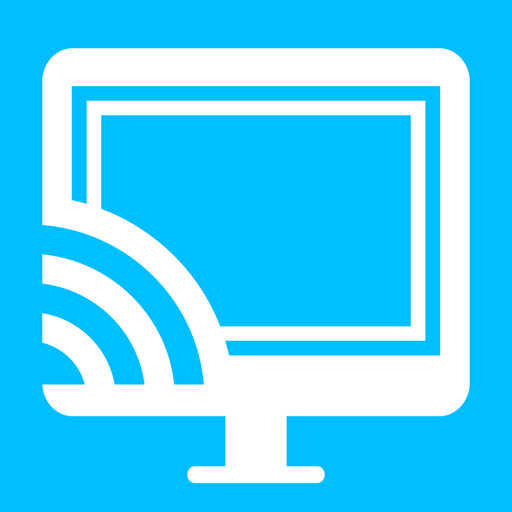 TV Cast for Fire TV: Best Browser to stream any web-video on HD-TV displays
Bestseller No. 2 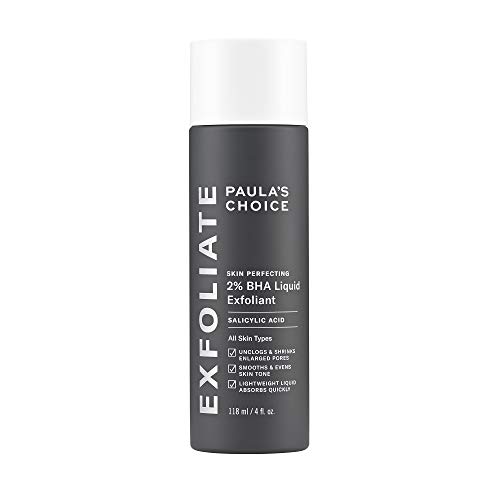 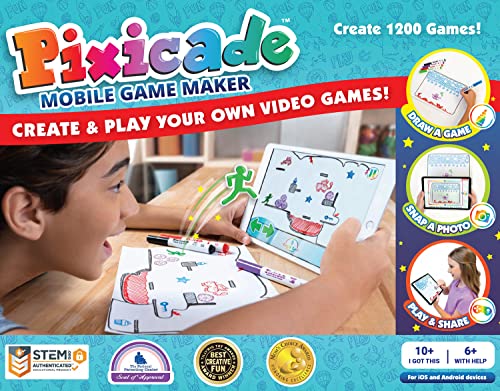 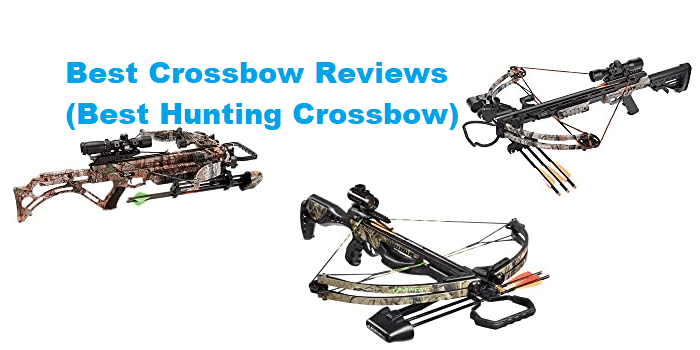