Most of the YouTubers support PewDiePie inlcuding Markiplier, Captain Sparklez, MrBeast, Jacksepticeye, Logan Paul and KSI. PewDiePie’s fans work hard to gain subscribers for the channel that they support through various methods such as video promotions and well-organized marches. Fans of PewDiePie also used the slogan “Subscribe to PewDiePie”. Some of the PewDiePie supporters went into unauthorized activities such as hackings of websites, personal devices, social media accounts and created malware to tell people to subscribe PewDiePie.

PewDiePie and T-series both of the YouTube channels cross 100 million subscribers and the competition is atlast won by T-Series.

After a hard struggle by fans such as lead campaigns, T-Series has finally won the battle and beat out PewDiePie to become the first YouTube channel crossing 100 million subscribers.

Q2. Who will win PewDiePie or T Series?

Q3. Who is better T Series or PewDiePie?

T-Series overtaken the battle of the most subscribed Youtube channel by defeating PewDiePie, T-Series cross just over 100M subscribers, while PewDiePie is at over 96M

Q4. Who is the richest YouTuber?

Some of the Richest YouTubers are:

Q5. What is PewDiePie’s sub count? 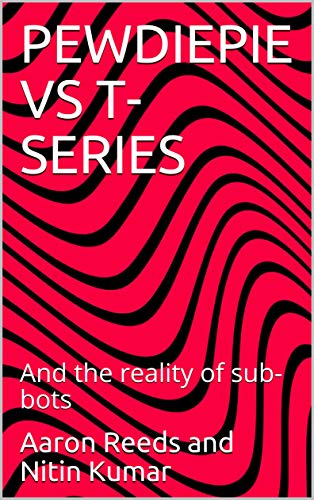 PEWDIEPIE VS T-SERIES: And the reality of sub-bots
$0.99
Bestseller No. 2 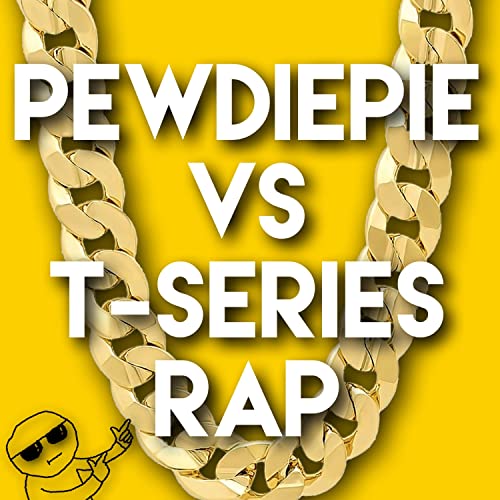 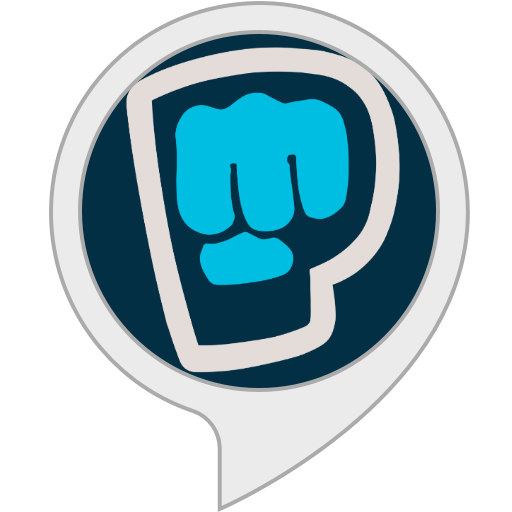