Nutrition Facts and Benefits of Green Tea You Should Know (Feb, 2023)

People usually use tea due to a number of reasons. Some drink it as a refreshment beverage and others use it as it is some kind of routine in their lives. In both cases, though, the majority of people usually prefer black tea to green tea.

The green tea, nonetheless, has stunning nutrition facts and numerous health benefits than its counterpart. Hence, our reason for having it as our main point of discussion today.

A significant portion of Asia, particularly China, India and Japan, have it as a common beverage in their everyday lives. The Chinese, nonetheless, were the earliest users before spreading it to the rest of the world.

While not a lot of people realize it, both black and green coffee comes from the same plant, Camellia Sinensis. The difference between them comes during the preparation process, in which the leaves are steamed to prevent fermentation.

Following are some of the key nutrition facts of green tea that you should know:

1. How many Calories are in Green Tea

Well, when we speak of the calories in green tea, there’s no fixed content level. The beverage is either low-calorie or calorie-free as it depends with the other ingredients added to improve the essence and taste.

With the usual “bagged Green tea” that has a net weight of around 2 g, for instance, there are 0 calories since it contains only the tea leaves. Nonetheless, a bottled Snapple Green Tea (let’s say 17.5-0z) can have up to 130.75 calories due to the contained sweeteners.

The acidic nature of green tea usually depends on the kind you’re using and how you’re using it. For a freshly brewed green tea that has no additional ingredients, for example, the PH value is 7 (neutral). Hence, very useful when you’re in an alkaline diet as it’ll help in neutralizing the acidic levels in your body.

Also, the alkalinity of green tea can help improve your digestion by making it smoother and healthier. Thus, very helpful after meals.

Well, in most cases people consider green tea as naturally caffeine-free. In the real sense, though, the tea does have caffeine but in a relatively low amount (25-50 milligrams per 8-ounce cup). It’s hard to state the exact amount contained as it predominantly depends on factors, including the variety of tree plants and the growing condition.

The caffeine in the best green tea is about ¼ the amount contained in coffee and ½ the amount in black tea. On top of the low caffeine levels, green tea has amino acid L-theanine that assist in counteracting the side effects of caffeine.

4. Should I Have Green Tea Before Bed

Hmm, according to research, this fact is a bit complicated to say yes or no due to the presence of caffeine and amino acid theanine. With the latter, the compound helps boost relaxation and restful sleep. The caffeine, on the other hand, is great in increasing alertness and keeping someone awake.

To minimize the contradiction and ensure an optimal balance of the two, it’s great you use your green tea about 2 hours before bed. After all, at this time your metabolism is at the lowest. 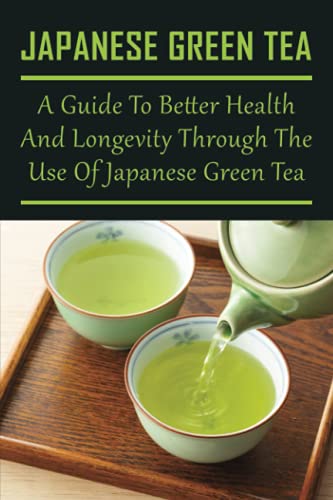 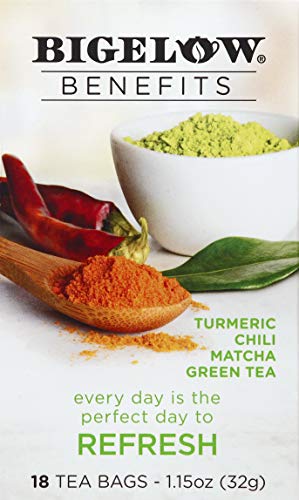 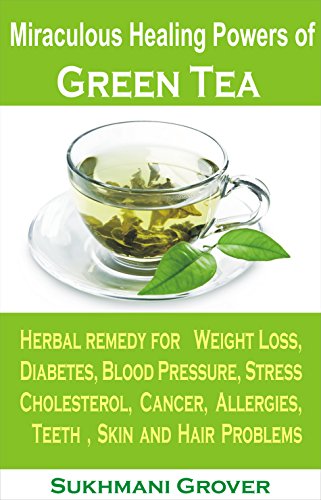