The increased usage of technology has also raised the demand of the wifi innovation. In this present time, everyone has a wifi router in their household for their whole family. Are you also in search of a best one for your house? Then look no further! As today we bought you the must have, 10 best wifi routers for 2020.

Launched at $350, this model is usually available now at $270 too. TP-Link’s Archer is known a robust model to have. We further received that it will we launching two more router models of AX6600 in this year’s summer season.

If you are totally into a reasonable one, then make sure that you have DIR-867 on your list. It contains decent features when compared to its price. It can be held on itself by the 5 GHz bandwidth. This model can be purchased in $100 or maybe less. They also announced their upcoming new range which is also known to appear as the best wifi router for 2020.

This model came with excellent performance and a fast speed as claimed by the users. It offers Alexa and IFTTT features too. Accurately, it isn’t the most modern by its display. However, it is unique as it is able to link the customer and the enterprise based users by serving high-en functions. It starts from US$223.

Nest Wifi is known the fastest among the rest yet, it doesn’t support wifi 6. However, it gained position in our list of best wifi routers for 2020 as it contains upgrades of this generation; WPA3 security support, 4X4 MU-MIMO connections and an interesting shape. Priced at $269, it can cover 3,800 sq. ft.

This model stands out clear in terms of a value pick belonging to the mesh category. AC1200 is a new and budget-friendly model. It comes with an attractive design and a control centered application. Netgear Orbi arrived with a fastest top speed in a closer range in a cost of $230 to $150.

Orbi pro is usually opted for offices as it comes with modular network coverage, traffic separation and an easy setup. It serves a fantastic performance according to the modern age. As business cannot afford lags in their processes, the modular wifi mesh router appears among the list of the best wifi routers for 2020.

The price of Orbi 6 starts at $700 concerning these portrayed two piece setup. It is the most powerful among all the above mentioned router models. It comes with a second 5GHz band to serve perfect performance and results for its users. In terms of best mesh performance, you should have this system for the year 2020.

This wifi router is known for a smart and updated household. Dead-zone killer, Tri-Band connectivity, Antivirus (built-in), QOS and Parental controls are some of its features. It incorporated industry standard speed, better coverage and IOT smart home support service within the price range of $199.99 to $228.84.

This wifi router model is best known for gaming purpose as it promises low latency and high performance required by die-hard gamers. To manage it, this Asus RT also comes with an application to give you while controlling it. Not only this, it contains al variety of advance netwrok control features including device priority options for its users. Check amazon promo code 20 off to purchase it at a discount price.

Eero home wifi system offers dynamic rerouting facility, a good power and also gets mixed up with the backgroun. Though it costs more a premium router, but also provides its users with full control concerning their network while promoting a secure connection with the help of AI. Buy it using an amazon discount coupon. 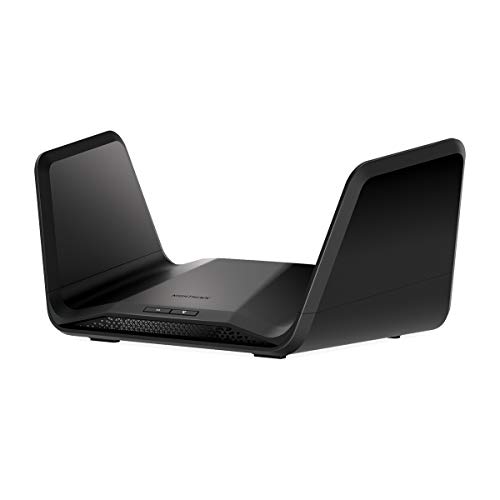 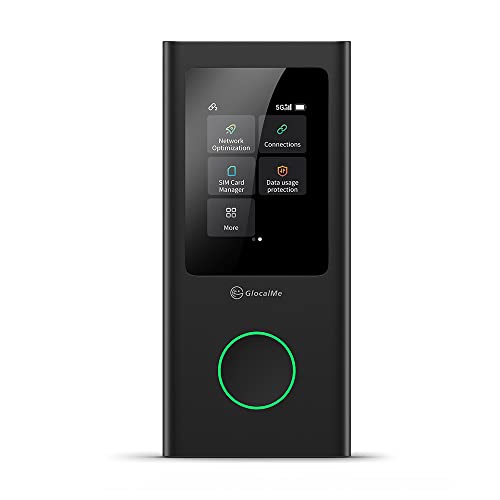