Atlas VPN offers servers in 31 countries which is below the average amount of servers that top level VPN offers. Moreover, these servers are highly concentrated in North America and Europe which means it has zero presence in Africa, South America and Asia. In comparison, ExpressVPN offers servers in 94 countries which are well spread out in almost every continent. Let’s continue reading the Atlas VPN review.

Although the number of servers a VPN offers doesn’t necessarily link with good service, it would be good to mention that Atlas VPN offers a total of 750 servers in 31 countries. Atlas does not own these servers, instead they rent out these servers but claim that they fully manage them as well. 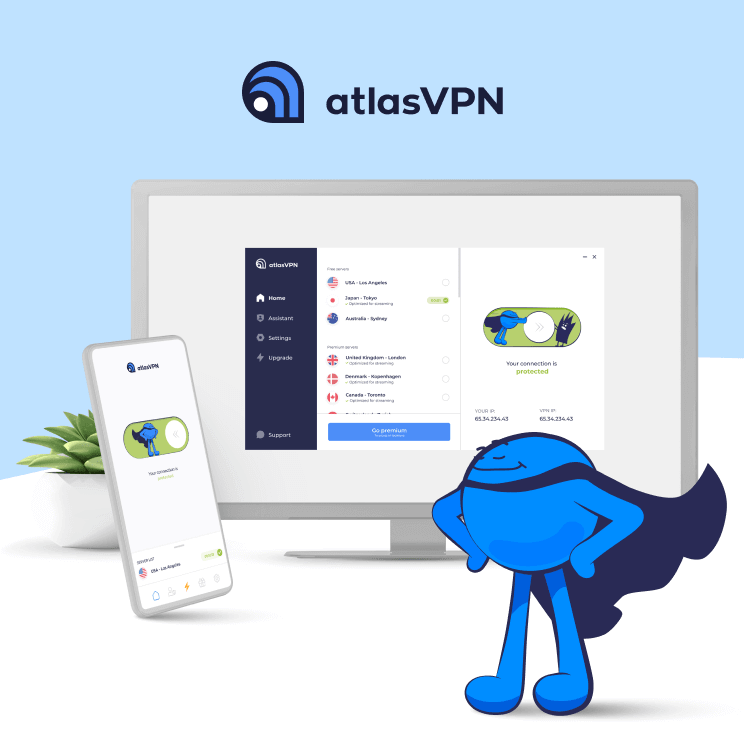 Atlas VPN comes with a live chat support system that is available 24/7 and helps you with installation and configuration and any issues that you might have with their service.

Furthermore, it comes with detailed documentation on their website which includes installation guides, how to’s and much more. However, if you compare their documentation with other VPNs such as ExpressVPN, you will find it pretty sub par and for a number of your queries, you won’t find a solution on Atlas VPN’s website.

Atlas VPN offers a different set of servers for streaming purposes so if you are connected with one of the regular servers, you will have to disconnect from there first and then choose a server from the pool of servers available for streaming.

The servers are specially optimized for streaming services such as BBC iPlayer, Netflix and Amazon Prime. Atlas VPN does well to connect you with BBC iPlayer and Netflix US for you to access UK and US content. It also works smoothly with Amazon Prime and Disney Plus. 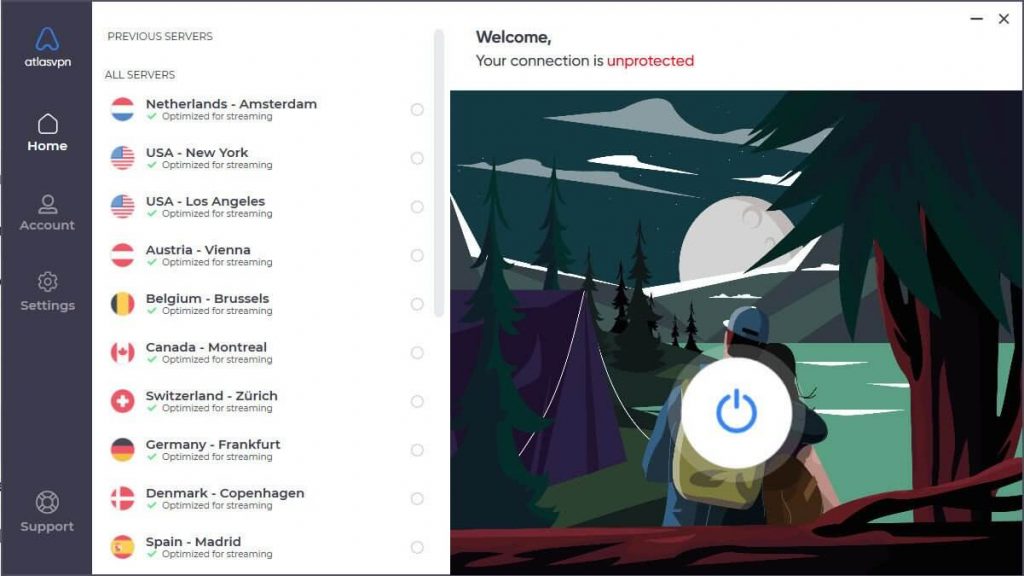 When it comes to pricing, Atlas VPN is very reasonably priced for the features that it offers. The number of features this VPN offers is comparable to the best VPNs out there and the way it works perfectly with streaming services makes it a highly rated VPN. One of the biggest shortcoming, however, is that it doesn’t have a huge number of servers available and also, it doesn’t cover regions such as Asia, Africa and North America.

According to its no log policy, Atlas VPN does not keep logs of internet usage of its users. However, that doesn’t mean that it doesn’t log anything. It uses customer data that can be helpful in improving customer experience.

Does Atlas VPN work on FireStick?

Does Atlas VPN work with Netflix?

Atlas VPN works seamlessly with Netflix. In fact, one of its major selling points is that it allows you stream US and UK Netflix in HD without any issues.

How to use Atlas VPN?

Just download Atlas VPN on your desktop or mobile device, install the software, and enjoy tons of free features. You can also upgrade your plan to a premium one and enjoy more locations and better service.

Atlas VPN has a 8.5 out of 10 rating which means that customers usually trust this VPN to access regionally restricted content. 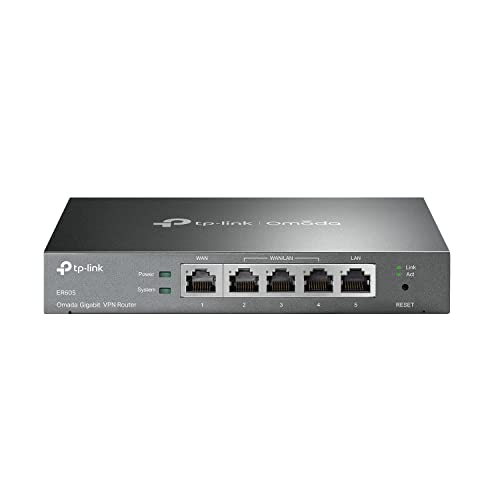 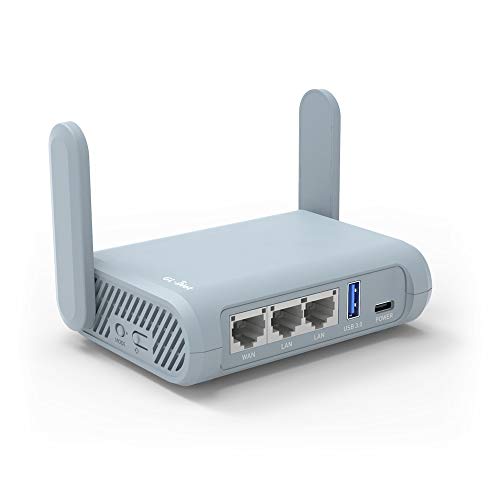 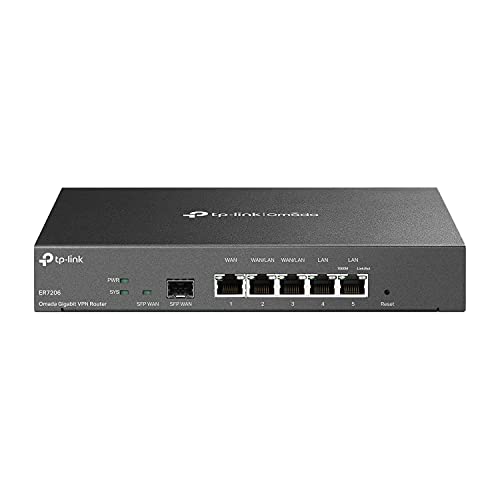 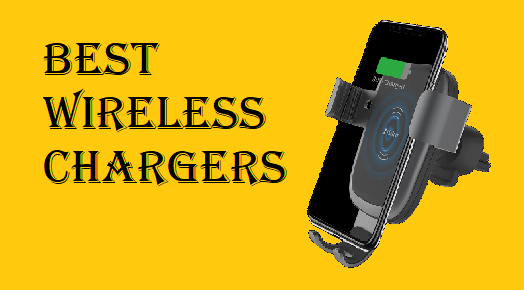