Amazon stock jumps 3% as the company announced $100 billion in sales.

Amazon was one of the companies that also benefited from the pandemic. Amazon latest earnings release, and according to Amazon, has made an enormous profit in 12 months as compared to the previous three years.

The pandemic seems to be very profitable for Amazon.

It was a massive jump in e-commerce in the last 12 months. The company also reported that they have more than 200 million paying Prime members and 32% revenue growth in its Amazon Web Services cloud division. The AWS unit made $13.5 billion, which is 12% of Amazon’s total revenue. 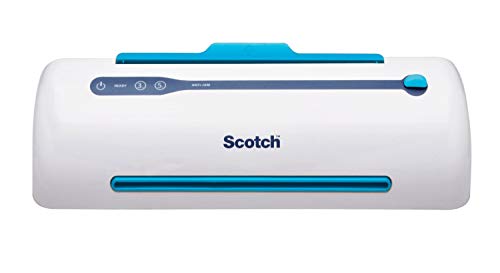 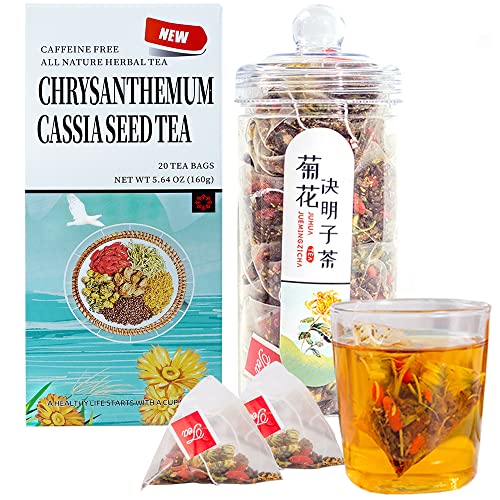 50 dollars is a decent amount to get anything useful or handy. But some people…